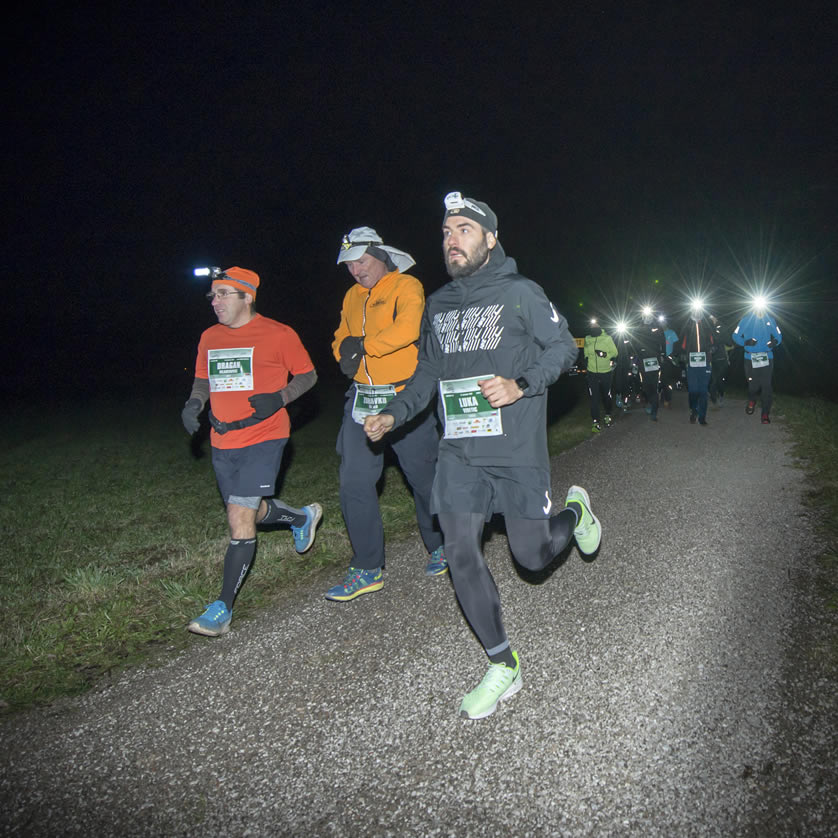 ”I have been involved in the sport for all my life, cycling, rowing, football …

About fifteen years ago, I was fatally in love to running, and from that moment it became my lifestyle. Like others, first I started running 10km, half marathons and then marathons.

In marathon I achieved a personal best time 2:37:12.
Because I really need a new challenge, I made the transition to ultramarathoners, especially distances longer than 200 km.

In the last nine years I have run about 85000 km. Among my biggest successes are the Ultrabalaton (221 km around Lake Balaton) and the Spartathlon (246km from Athens to Sparta).
For 2020, I set myself a program that includes 7 appearances in races over 100 km. The highlight will be the 100km World Cup and the Spartathlon.

So be welcome to Izola trail with views, I believe you will enjoy it! 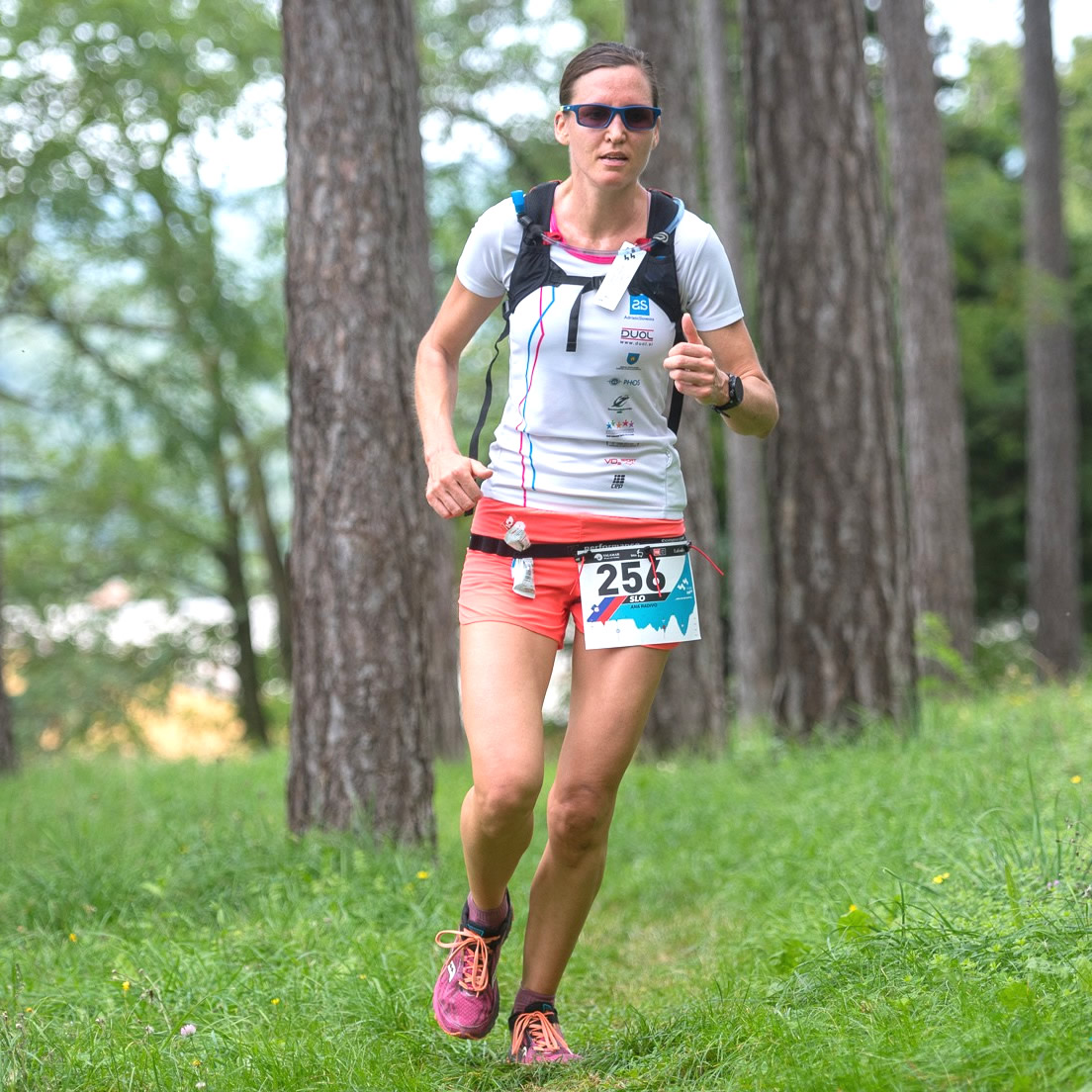 ”I was really pleased to respond to the invitation of the organizer to participate as ambassador in the implementation of the first Trail run competition on the Slovenian coast. Although I started my cross-country journey on asphalt, but I prefer to turn more and more off the road into nature. Running through hills, forests and boundless trails certainly gives me a unique, quite different challenge than the road. It also adds to the wonderful nature that surrounds our places, so at the same time I take care of other senses. Despite the sometimes difficult and arduous steps, running in nature fills me with energy.

In recent years, I have spiced up my running track here with some kind of trail test both in our country and in neighboring Italy and Croatia, with some good results. Running, so to speak, at home, along domestic and not so familiar pieces of our beautiful coastline, will definitely be a special experience.

I am sure that the organizers of ObalaTrail run will be able to do something special and I must admit that I am really looking forward to this event.” 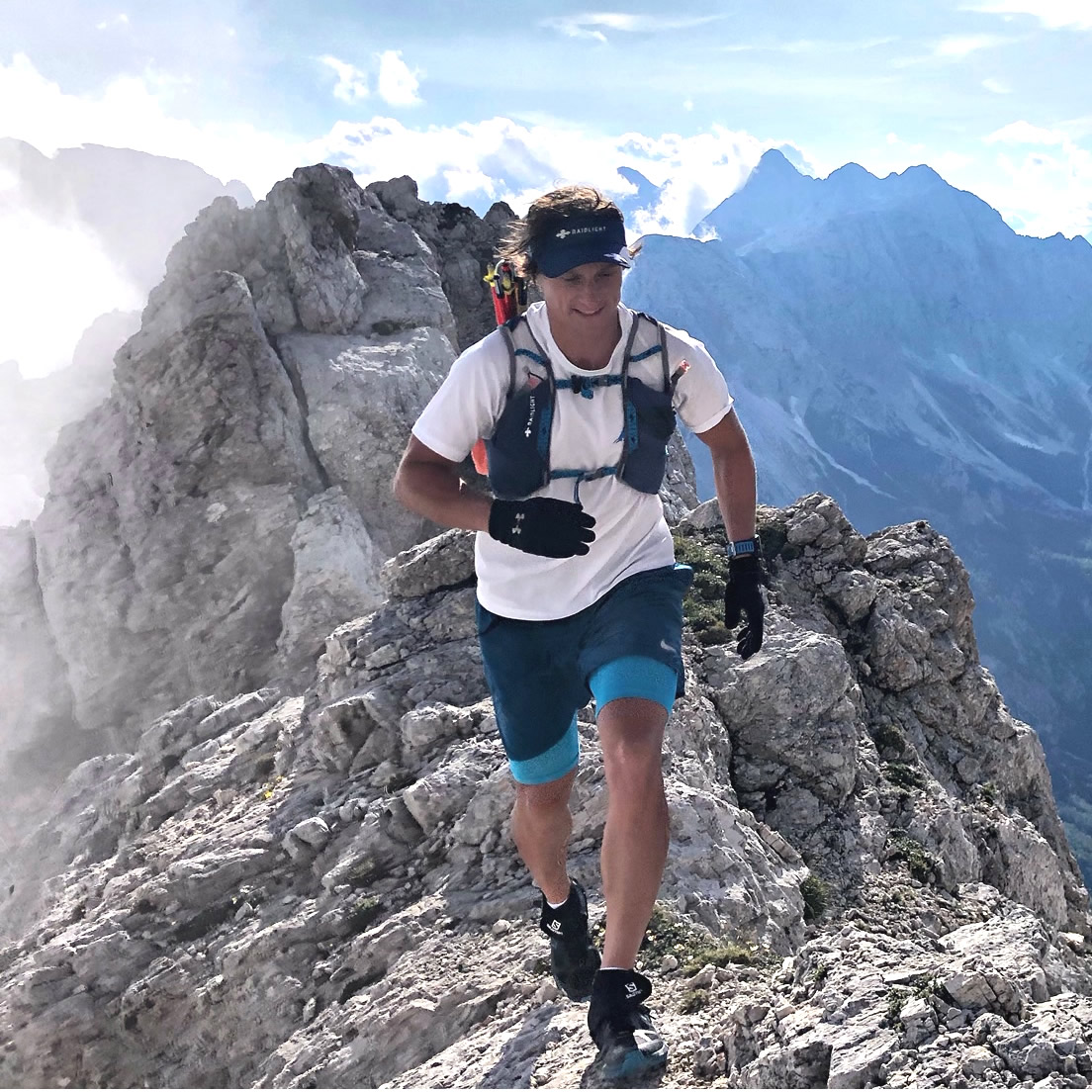 is a versatile athlete, who is in recent years has been mainly involved in long road mountain running and extreme triathlon.

After 2007, when he first tested himself at 21 km distance of the Ljubljana Marathon, he only extended his running distance, and a few years later began to practice ultra long running and long triathlons. IM 70.3 in St.Poelten was the first mention of a triathlon race, followed by the utra trail 110 km at 100 miles of Istria.

The 221 km long Ultrabalaton successfully counts as the greatest running success. Also noteworthy is IM 70.3 in Pula, which was the stepping stone for one of the most famous triathlon competitions, IRONMAN, which was performed and beaten in Klagenfurt. In the meantime, he also tested himself in the four-day, 4-islands mountain bike competition.

Seemingly insufficient, he saw the motivation behind the Extrem Triathlon, and in 2017 he started the Austria Extreme Tritahlon test, which began with a swim in the Mura River in Graz and ended with a run under the Daschstein Glacier. In Triathlon, he is most proud of the ICON title he earned by crossing the finish line in a snowstorm at the nearly 3000m high Carousell in Livigno, when he was able to overcome altitudes of 8000m above sea level in extreme conditions by swimming, cycling and running 247 km long race that is considered one of the toughest triathlon events in the world. This year I would have the opportunity to represent Slovenia in the Swissman – Extreme Triathlon World Tour, but due to the situation we are in, we have put the test to the next year. He says they will be even stronger with the team than they would be this year.

Since there will be nowhere to compete in the summer, this is just another reason to visit and socialize on the ObalaTrail.